The legacy of german craftsmanship continues with CLEANFIX: The evolution of reversible cooling fan. 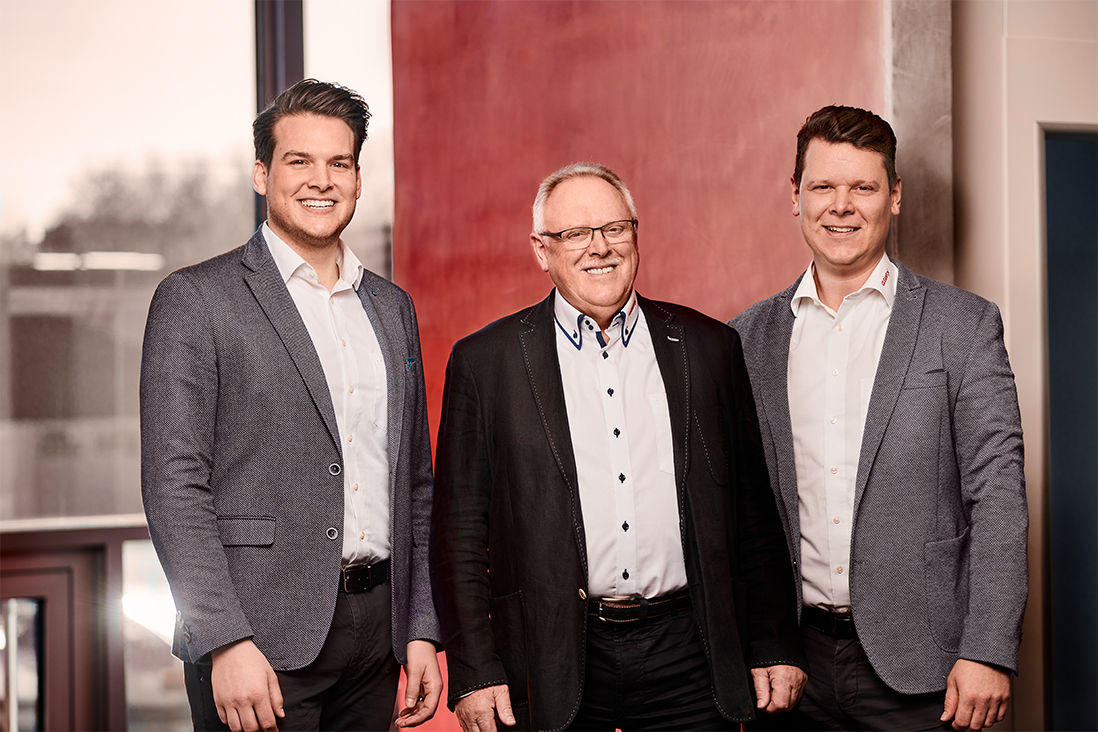 Karl Hägele recently retired from his management position, transferring sole ownership of the companies to CEO Benjamin Hägele. Likewise remaining as CEO is Steffen Hägele, also Karl’s son. “I joyfully announce this transition,” says Karl, “and am very grateful to all involved for this positive, successful and truly progressive restructuring.” 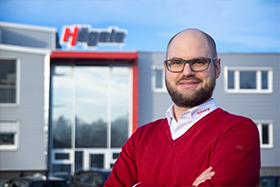 Hägele GmbH, the global manufacturer of Cleanfix Reversible Fans, is pleased to announce the appointment of Fabian Opitz to the position of Director of Sales Worldwide. A Process Engineer by trade, Opitz joined Hägele GmbH in 2019 as Key Account Manager, and quickly immersed himself into both the Cleanfix Fans organization and the global farm and construction equipment sectors. In his new position, he will continue to be based at the Hägele head office in Schorndorf, Baden-Württemberg, Germany. 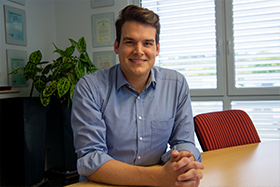 Having newly joined his eldest brother Benjamin as Chief Executive Officer (CEO) of the successful family enterprise, “it’s such an honor” for Steffen Haegele to help lead the organization and its various properties into the next and future 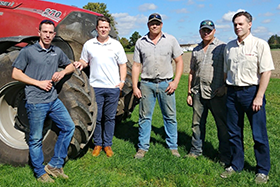 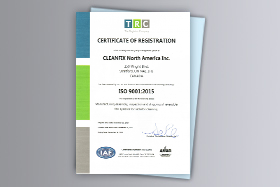 The Cleanfix branch in Canada is certified pursuant to ISO 9001 standards. 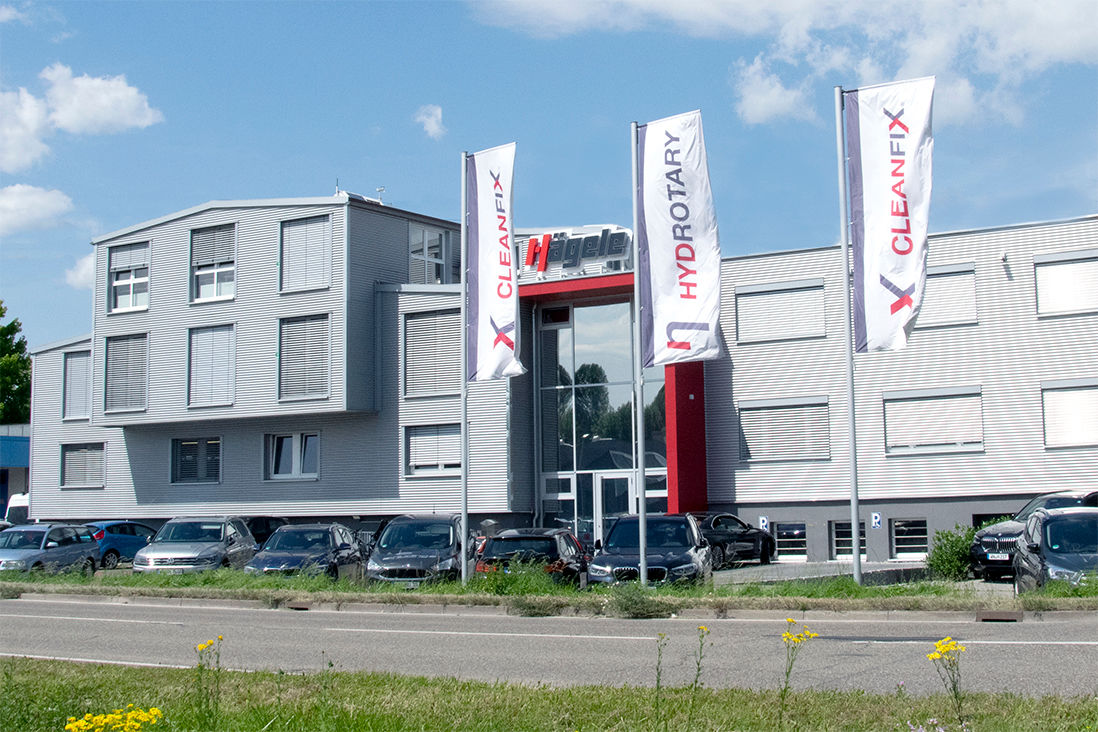 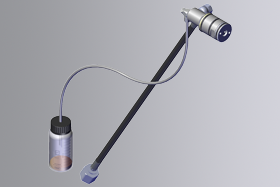 The leakage return line was developed based on a development order from John Deere. It is designed for use with the belt variator of a cooling fan. Market launch is planned for this autumn. 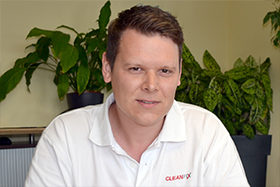 Since January 2017 Benjamin Hägele has been supporting the management of the successful family enterprise Hägele GmbH as 2nd managing director, in addition to his father Karl Hägele. From 2009 to 2011 Benjamin Hägele lived in Canada to establish there the branch in Stratford. Already since 2009 he was acting successfully as managing director in Stratford/Canada, and since 2012 he did the same job in Ankara/Turkey. 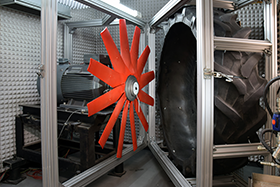 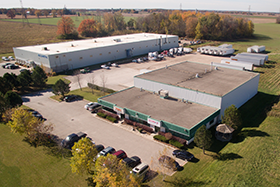 Good business makes further property investment a necessity! At the new site in Stratford, Canada can evolve Cleanfix over the years. 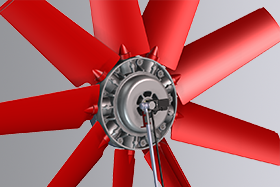 Launch of hydraulic reversible fans. The fan is now also sealed in the case of leakage with the patented smart seal system. 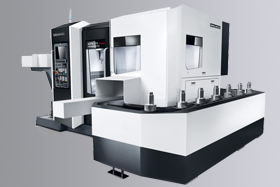 Investments are again made in CNC manufacturing for major components. 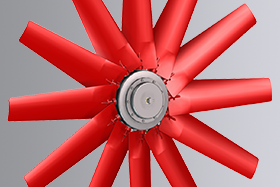 Thanks to a new housing coupled with a new blade, a Cleanfix reversible fan is created with a diameter of up to 1300mm. 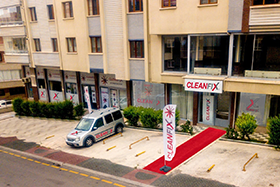 Customer satisfaction is important to us: Therefore CLEANFIX starts its own production, sales and service centre in Turkey through the establishment of the company CLEANFIX Makina. 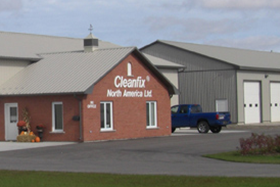 Customer orientation is a part of the CLEANFIX concept: CLEANFIX North America Ltd. starts in Canadian Stratford in its own building with manufacturing, service and operations. 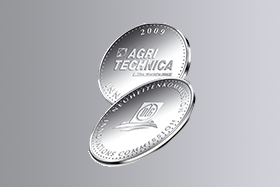 Another highlight of this year is the DLG Silver Medal, which is awarded for the CLEANFIX Pulstronic reversible fan at Agritechnica in Germany. 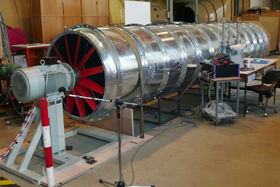 A separate wind tunnel is developed and put into operation in collaboration with the University of Karlsruhe. 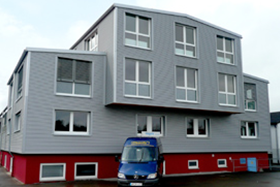 The headquarters in Germany moves into a new building. 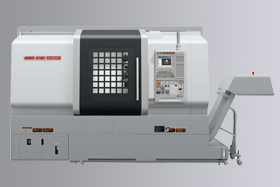 In this year the company is investing heavily in CNC and automation technology. This is to self-manufacture components of the Cleanfix reversible fan. 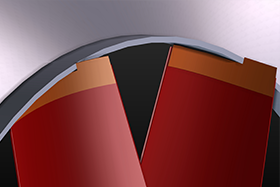 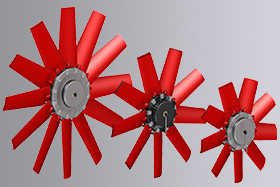 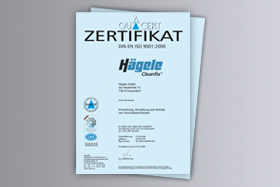 The company is certified pursuant to ISO 9001 standards. 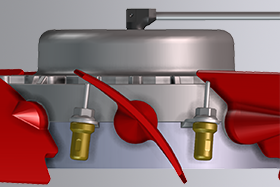 The CLEANFIX VP (variable pitch) reversible fan is introduced. This can thermostatically adapt its blades to cooling requirements. 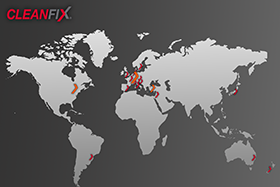 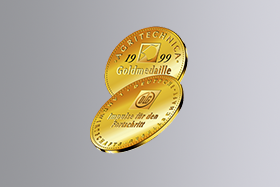 The CLEANFIX reversible fan is awarded a gold medal at Agritechnica in Hannover, Germany. 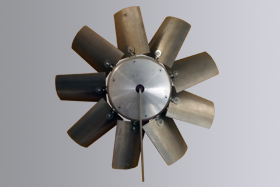 The first CLEANFIX reversible fan is developed and a patent is applied for. Trademark registration of the brand CLEANFIX®. 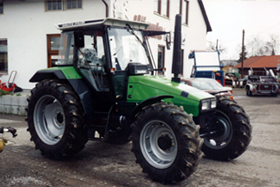 The brothers Karl and Martin Hägele are positioned as Managing Directors. 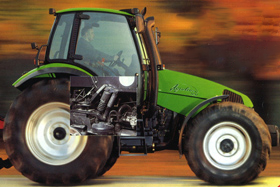 Continuous developments and conversions are made to agriculture machines in the 80s, where retrofit solutions mainly emerge: Schwenkfix, a device for a safe pivoting of rotary mowers from working to transport position. Swingstop, a hydro-pneumatic lift- and front loader suspension allows 40 km/h tractors to drive 40km/h with accessory equipment for the first time. Open view tractors are designed and rebuilt. The cab suspension is developed and presented at Agritechnica in the early 90s. 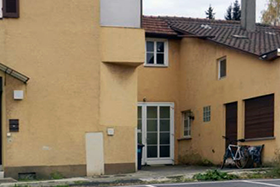 The agricultural machinery company Frank in Schorndorf, Germany, is bought by Hägele. 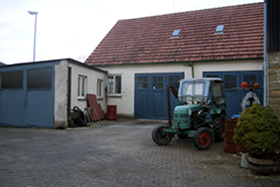